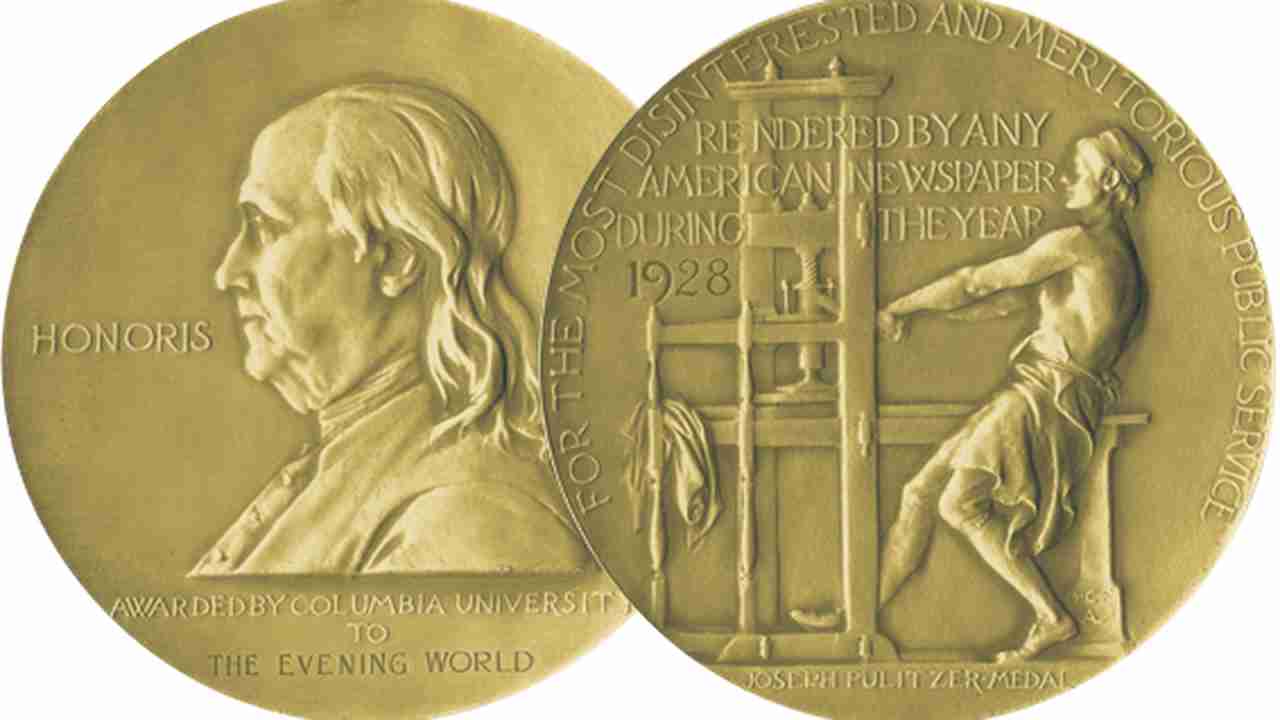 The Pulitzer Prize is an award for achievements in newspaper, magazine and online journalism, literature, and musical composition in the United States. It was established in 1917 by provisions in the will of Joseph Pulitzer, who had made his fortune as a newspaper publisher, and is administered by Columbia University. Prizes are awarded yearly in twenty-one categories. In twenty of the categories, each winner receives a certificate and a US$15,000 cash award (raised from $10,000 in 2017). The winner in the public service category is awarded a gold medal.

Here is the full list of Pulitzer Prize winners from 2020. In the Defence Entrance Exams or other competitive exams like UPSC, CDS, NDA, AFCAT, TA, INET, NAVT AA/SSR, AIR FORCE (X/Y), and more, the question related to may be asked. So this will help you to improve your General Knowledge level.

Note: Three Indians Channi Anand, Mukhtar Khan, and Dar Yasin of The Associated Press got Pulitzer Prize for striking images captured during a communications blackout in Kashmir depicting life in the contested territory after India stripped it of semi-autonomy.