“However, during the process, the team was subjected to a heavy volume of fire by the terrorists. In the ensuing firefight, two terrorists were eliminated and the team of five Army and JK personnel, comprising two Army officers, two Army soldiers, and one JK Police Sub Inspector, attained martyrdom.” 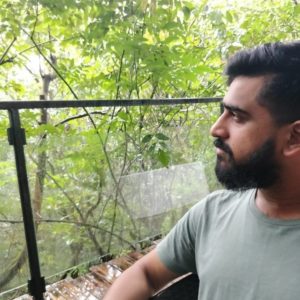 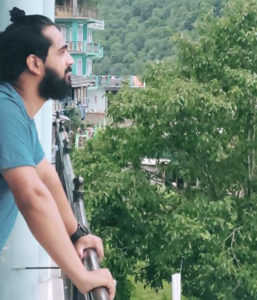 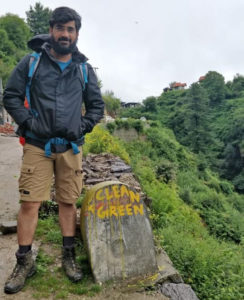 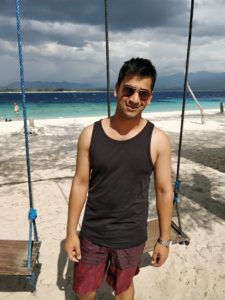 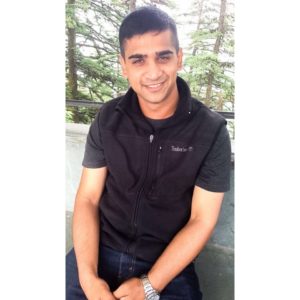 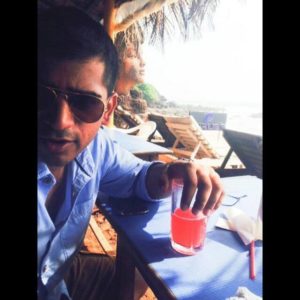